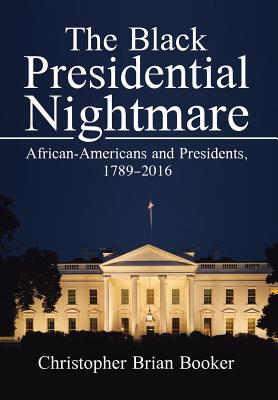 The Black Presidential Nightmare is the only book that discusses the major events and social and political forces impacting each American president from the perspective of African American interests. Biographies of all the American presidents are presented within the context of the history that shaped their actions.

The Black Presidential Nightmare answers many long-standing questions of black history, including the following: What president has done the most to advance the rights and interest of black people? Which presidents had the most liberal racial attitudes toward African Americans? When and under what circumstances did blacks switch allegiance from the Republican Party of Lincoln to the Democratic Party? Which antebellum presidents were slave owners, and how did they square that with their other views on human rights and justice?

Long-standing controversies among historians--such as Abraham Lincoln's views on slavery, race, and civil rights, and Theodore Roosevelt's role in the Brownsville Affair--are illuminated.