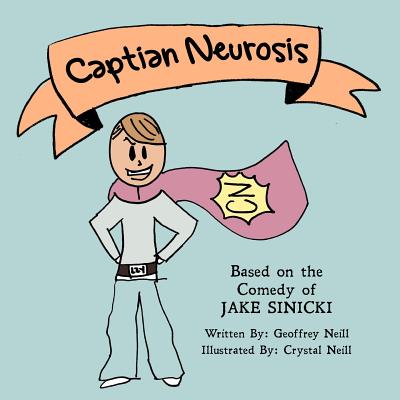 
Not On Our Shelves—Ships in 1-5 Days
(This book cannot be returned.)
When Jake performed his stand-up set at the Summer 2015 Farm2Table Comedy Showcase, people marveled at his use of physicality with his original voice. Who would have known that an anxiety riddled introvert could perform a velociraptor impression with such flawless precision? Now his Captain Neurosis is adapter to limericks in this Farm2Table Comedy book. The strong illustrations by Crystal Neill allow for you to feel like you are part of this epic battle.