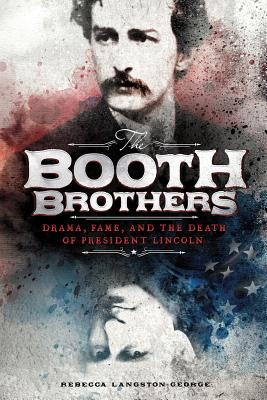 
Not On Our Shelves—Ships in 1-5 Days
Today everyone knows the name of John Wilkes Booth, the notorious zealot who assassinated Abraham Lincoln. But in his lifetime, the killer was an actor who was well-known among fans of the theater, well-known but less famous and less admired than his brother Edwin. In the 1860s, Edwin Booth ranked among the greatest and most-respected stars of the stage. He lived in New York and sympathized with the Union cause, while his younger brother stomped the streets of Washington, D.C., and raged as the Civil War turned in favor of the North. John fantasized about kidnapping the president, but after the defeat of the Confederacy, he sought deadly vengeance. The night Lincoln attended a performance at Ford's Theatre, Edwin was far away, knowing nothing of the plot unfolding in the nation's capital.