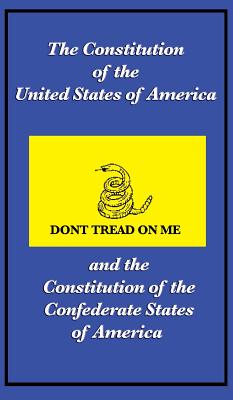 By The Constitutional Convention


Not On Our Shelves—Ships in 1-5 Days
(This book cannot be returned.)
The Preamble to the Confederate Constitution begins: "We, the people of the Confederate States, each State acting in its sovereign and independent character..." The constitution contained many of the phrases and clauses which had led to disagreement among the states in the original Union, including a Supremacy Clause, a Commerce Clause and a Necessary and Proper Clause.