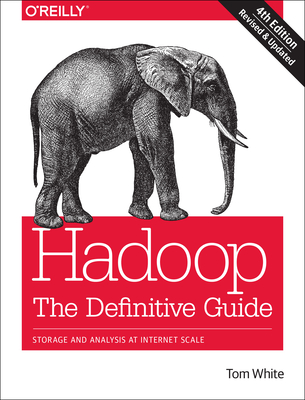 Get ready to unlock the power of your data. With the fourth edition of this comprehensive guide, you ll learn how to build and maintain reliable, scalable, distributed systems with Apache Hadoop. This book is ideal for programmers looking to analyze datasets of any size, and for administrators who want to set up and run Hadoop clusters.

Tom White has been an Apache Hadoop committer since February 2007, and is a member of the Apache Software Foundation. He works for Cloudera, a company set up to offer Hadoop support and training. Previously he was as an independent Hadoop consultant, working with companies to set up, use, and extend Hadoop. He has written numerous articles for O'Reilly, java.net and IBM's developerWorks, and has spoken at several conferences, including at ApacheCon 2008 on Hadoop. Tom has a Bachelor's degree in Mathematics from the University of Cambridge and a Master's in Philosophy of Science from the University of Leeds, UK.