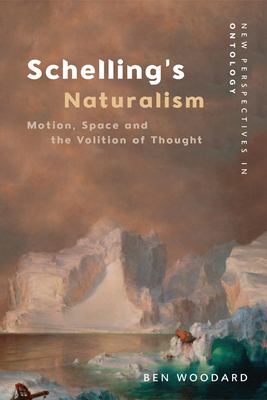 Using Schelling's philosophy, Ben Woodard examines how an expanded form of naturalism changes how we conceive of the division between thought and world, mathematics and motion, sense and dynamics, experiment and materiality, as well as speculation and pragmatism. Nature, in Schelling's eyes, is not the great outdoors or some authentic pastoral realm, but the various powers, processes and tendencies which run through biology, chemistry, physics and the very possibility of thought itself.

Ben Woodard is Post-doctoral Researcher at the Institute for Philosophy and Art Theory (IPK) at Leuphana University in Luneburg, Germany. His research focuses on the relationship between naturalism and idealism, especially during the long 19th Century.