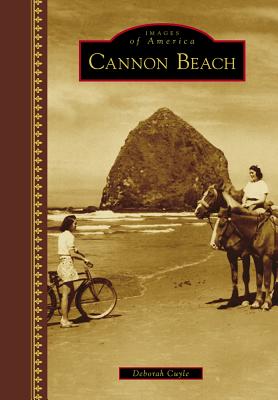 
Special Order—Subject to Availability
Cannon Beach is a small town nestled off Highway 101 along the Oregon coast. It has been called one of the World's 100 Most Beautiful Places by National Geographic and one of The 100 Best Art Towns in America by author John Villani. Located 80 miles west of Portland and 25 miles south of Astoria, the town is surrounded by the Oregon Coast Range, ocean beaches, and rivers. Only four miles in length, and with a population of less than 2,000 residents, Cannon Beach is a popular and picturesque town catering to almost 1 million visitors annually. Life seems simpler, more beautiful, and quieter here. People stroll along holding hands, enjoying an ice cream cone or a latte, and daydreaming of building a fire later that evening on the beach. The salty air frizzes their hair, and sand is found in every shoe. But no one is bothered by this, because they are at Cannon Beach, with the legendary Haystack Rock.