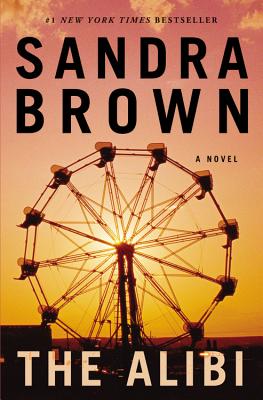 
Not On Our Shelves—Ships in 1-5 Days
In this suspenseful Southern thriller and #1 New York Times bestseller, an ambitious prosecutor investigates a high-stakes case after Charleston's most powerful real estate magnate is murdered.

The sensational murder of powerful tycoon Lute Pettijohn has rocked Charleston. Prosecutor Hammond Cross sees his chance to become the city's next district attorney . . . but only if he can put a killer behind bars.

Hammond's investigation turns up more than one person who wants Pettijohn dead. But when the prime suspect turns out to be a mysterious woman who holds a secret that could shatter Hammond's ambitions, he faces a moral dilemma and a haunting question: Was he set up to be the perfect alibi?

Sandra Brown is the author of seventy-two New York Times bestsellers. There are over eighty million copies of her books in print worldwide, and her work has been translated into thirty-four languages. She lives in Texas. For more information you can visit www.SandraBrown.net.