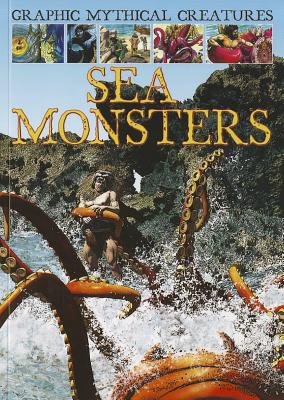 
Special Order—Subject to Availability
(This book cannot be returned.)
Sea monsters were some tough mythical creatures that were thought to cause deadly whirlpools and other deadly underwater dangers. In this book, readers explore the legends of some of the most feared sea monsters, from the Scandinavian kraken to the Loch Ness monster. Even reluctant readers will be drawn into the tale of Hercules and the Sea Monster, which is featured in exciting graphic-novel style. Stories of the most fearsome creatures to ever lurk under the sea await readers in this fascinating volume.