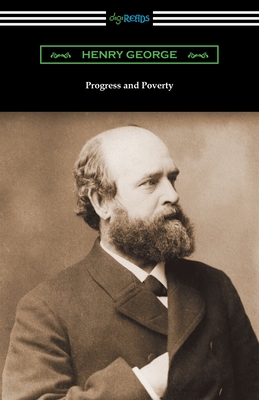 First published in 1879, "Progress and Poverty" is the ground-breaking treatise on the relationship between industrialization and poverty by Henry George, the American social theorist and economist. A huge commercial success when it was published and one of the best-selling books in America in the late 19th century, George's work had a profound influence on economists, politicians, and social reformers all over the world. In "Progress and Poverty", George attempted to understand why the technical and economic progress of the Industrial Age was so often accompanied by increases in poverty and human suffering. These "boom and bust" cycles in the economy had devastating impacts on countless numbers of people and George sought to find better solutions to these pressing problems. The solution that he proposed was radical at the time: a tax on land so that the value of private property could protect the most vulnerable from the fluctuations in the larger economy. Many of his ideas were instrumental to a new progressive social movement and have been adopted by several countries in the century since his work was first published. This edition is printed on premium acid-free paper.