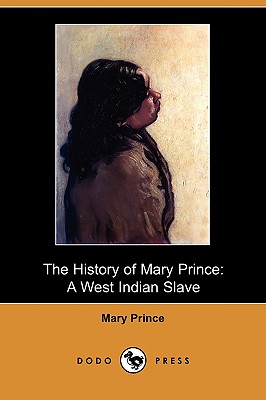 
Not On Our Shelves—Ships in 1-5 Days
(This book cannot be returned.)
Mary Prince (1788-c1833) was a Bermudian woman, born into slavery in Brackish Pond. When she was 12, she was sold to Captain John Ingham, but never took easily to the indignities of her enslavement and was often flogged. She was sent in 1806 to Grand Turks, returned to Bermuda in 1810, and was sold to John Wood in 1818, who sent her to Antigua to be a domestic slave. She joined the Moravian Church and, in 1826 married Daniel James, a former slave who had bought his freedom and worked as a carpenter and cooper. For this impudence, she was severely beaten by her master. In 1828, Wood took her as a servant to London. She remained with Wood until they threw her out. She took shelter with the Moravian church in Hatton Garden. Within a few weeks, she had taken employment with Thomas Pringle, an abolitionist writer, and Secretary to the Anti-Slavery Society. Prince arranged for her narrative to be copied down and it was published in 1831 as the The History of Mary Prince, the first account of the life of a black woman to be published in England.