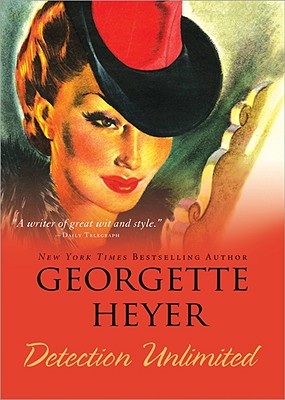 This is book number 12 in the Country House Mysteries series.

They all wanted him dead...but which one turned hatred into murder?

Slumped on a seat under an oak tree is local solicitor Sampson Warrenby, stone cold dead, with a bullet in his brain. And everybody in the village seems ready to tell Chief Inspector Hemingway who murdered him. Could the killer have been the dead man's niece, who found him in the first place? The couple at the farm had a guilty secret—what was it? And why is it someone else actually wants to be the prime suspect?

Detection is unlimited when everyone in the tiny village has a theory about who murdered the socially pushy newcomer. With no shortage of motives and means, it's up to Chief Inspector Hemingway to uncover which of the villagers is guilt of the crime.