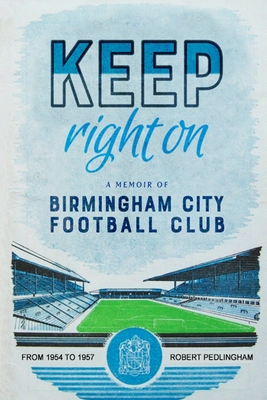 That very best of times... "This story captures a moment in time when Birmingham City FC became a force in the land. In 1954 I was eleven years of age. Britain was still emerging from the ravages of the Second World War. And yet... there was football. Hugh McIllvanney put it firmly in context. He described sport, and by implication, Football, as 'the magnificent triviality'. As young lads, we embraced it with open arms" Join the author in his affectionate memoir, his boyhood dreams for his avowed club and his thoughts on the key players. Illustrated with images from his timeworn Birmingham City scrapbook.