The Political System of the European Union (Paperback) 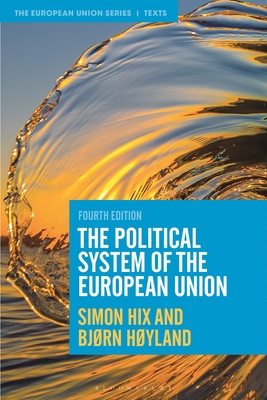 The Political System of the European Union (Paperback)

Starting from the observation that the European Union now possesses many of the attributes of modern political systems, Hix and H yland take an innovative approach to analysing, researching and teaching the EU. Using the general theories of political science to understand how the EU works, this text covers each of the main processes in the EU political system - executive, legislative and judicial politics, public opinion, interest groups and democracy, and regulatory, monetary and foreign policies - introducing the key political science tools, reviewing the relevant theories, and applying the knowledge in detailed descriptive analysis.

As well as incorporating new data and the latest research, this new edition examines the consequences of the dramatic political and policy developments in the EU over the past decade. The methodology used in the text makes the political system of the EU accessible to political science students as a whole, as well as those specifically studying and researching the EU.