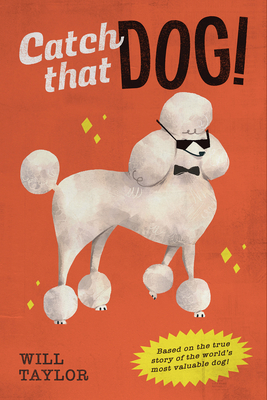 Based on the amazing true story of "the world's most valuable dog," a fun adventure about a famous big-city poodle named Masterpiece who finds a new life alongside a small-town girl named Joanie.

When Joanie first encounters Masterpiece, he's curled up in an alley and she mistakes him for (of all things!) a cat. Soon, though, she cleans him up and shows him home and discovers he is, in fact, a poodle.

What Joanie doesn't know is that Masterpiece isn't any ordinary poodle. No, Masterpiece is a world-famous poodle, who has been in movies and advertisements and has been seen hobnobbing with celebrities. So how did Masterpiece go from a palatial apartment in New York City to an alley in a small town in New Jersey? He was dognapped! And now not only does the dognapper want him back, but his former owner is offering a big reward.

Masterpiece knows he should want to go home to the luxury of his old life. But nobody's ever loved him the way Joanie loves him.