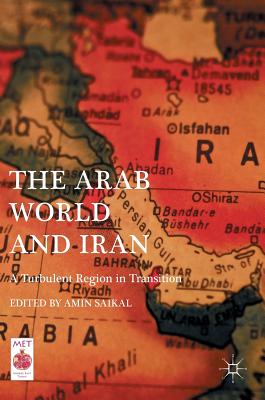 Amin Saikal is Distinguished Professor of Political Science, Public Policy Fellow, and Director of the Centre for Arab and Islamic Studies (Middle East and Central Asia) at the Australian National University. He has published numerous books as author and editor; his work has also appeared in major journals and dailies, including The New York Times, International Herald Tribune, The Wall Street Journal, and The Guardian. He is a frequent commentator on TV and radio networks on issues pertinent to his field of specialty.