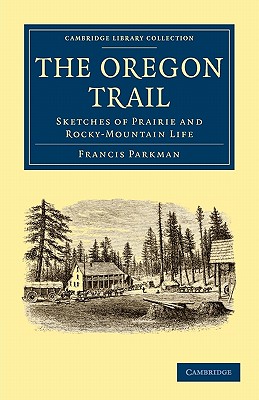 
Not On Our Shelves—Ships in 1-5 Days
(This book cannot be returned.)
The American historian Francis Parkman (1823-93) published extensively on colonial North America, focusing particularly on the territorial rivalry between France and England. This famous travel diary was written early in his career and originally published in instalments in Knickerbocker's Magazine (1847-9) before appearing in book form in 1849. It enjoyed great popularity, and the 1878 sixth edition, reissued here, was fully revised by the author. The book describes Parkman's two-month journey in summer 1846 along the eastern part of the heavily-used emigrant route, from St Louis to the Rockies and back via Nebraska, Colorado, Wyoming and Kansas. It focuses particularly on a three-week hunting expedition during which Parkman lived with the Oglala Sioux. Parkman's elegant style and colourful descriptions read like an adventure novel, but the book is also a witness to the prejudices of its time about nationality and race, particularly with regard to Native Americans.