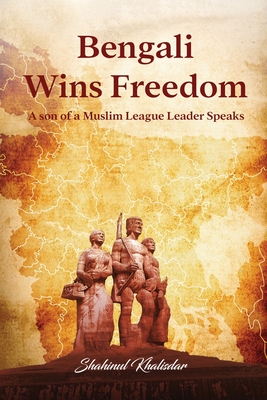 As a grandson of a Muslim League founding member and son of a late Muslim League Leader, I felt it is a moral obligation to share the story's Muslim League side. 25th March 2021 was the 50th anniversary of কাল রাত্রি (blackout night). And also, Bangladeshi Bengalis are celebrating their father Mujib's 100th Birthday. Also, December 16th 2021 Golden Jubelee for Hazar Bochor Bengali (Thousands of years of being Bengali)

The world is silent on these issues of Bengali vicious attacks on Muslims in Bangladesh. It is hard for former -ProPakistani Individuals to go to the shopping, Masjid, school, college without being verbally abused or physically threatened by Bengali. Everywhere Bangladeshi Bengali verbally abuse someone if they deem that person is Pro-Pakistani.