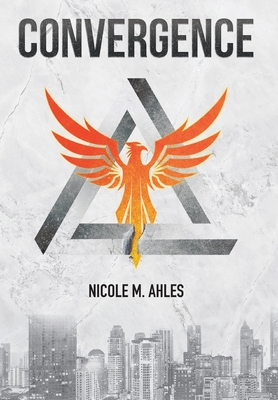 Tala is an Alexander, her name notorious. In the Republic of Columbia, a formidable nation built on the remains of the former United States, her family's legacy is a prestigious one. Her domineering brother, Thias, is one of the top leaders of the country, and he works hard to keep her in line.

Kane is a man from a meager upbringing, living in the shadows. Having suffered greatly at the hands of the Republic in a doomed military experiment, he harbors a dangerous and phenomenal secret.

Tala's and Kane's lives converge in the most extraordinary way when he intervenes in a brutal attack against her. A most unlikely pair, they dig into the unprovoked attack, quickly finding themselves in the middle of a sophisticated web of corruption and lies. Her world unraveling, the devastating impact of the truth forces Tala to align with the last people she ever imagined. Together, she and Kane set off on a mission to intervene in a most ambitious and heinous act, and she will quickly learn that even with the best of intentions, not everyone can be saved. When Tala finds herself on the run, her life is suddenly in the hands of strangers. But who are these people really, and can they be trusted?