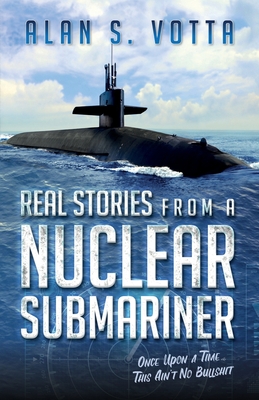 many experiences and memories during his twenty-four years

in the United States Navy Nuclear Submarine Service; including

He has included many stories that depict the diffi culty of

the training and the intensity and responsibility of the job. There are

stories on the lighter side, which depict the many humorous day to-

day occurrences that broke the tension and offered some relief

to the severity of the task at hand, while being part of the silent

service. The author's personality and sense of humor come through

loud and clear in the stories he tells, as well as his love and respect

served in the United States Navy as a nuclear submariner. He paints

the nuclear submarine service was growing in the U.S. during the

to the general public, and particularly to anyone who has served