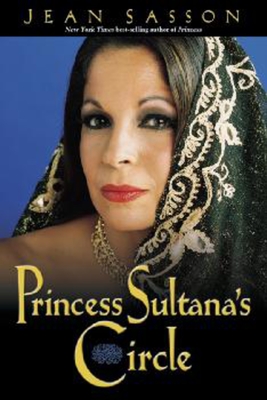 
Special Order—Subject to Availability
With Princess Sultana's Circle, the extraordinary story of Princess Sultana continues. The forced marriage of Sultana's niece to a cruel and depraved older man, and Sultana's discovery of the harem of sex slaves kept by a royal cousin, makes this brave royal princess more determined than ever to fight the oppression of women in Saudi Arabia. Princess Sultana's cause is given an extra sense of urgency against the background of increased dissent against the Al Sa'uds, and the looming spectre of Islamic fundamentalism. But an extended family camping trip in the desert brings the luxury-loving Sultana and relatives closer to their nomadic roots, and gives her the strength to carry on the fight for women's rights in all Muslim countries.This book paints a horrifying reality for women of the desert kingdom. It is a haunting look at the danger of Saudi male dominance and the desperate lives of the women they rule.