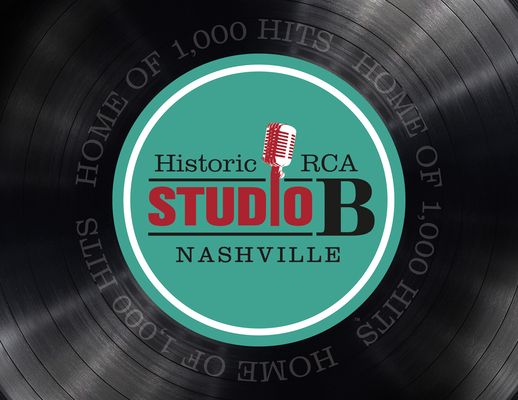 By Country Music Hall of Fame


Backordered
Historic RCA Studio B, "Home of 1 000 Hits " is a landmark with a legacy built by some of the most important producers and artists in country and pop music. During a golden window, from 1957 to 1977, approximately 18 000 sessions were recorded within its walls, including more than 200 songs by Elvis Presley. The many hits spread Nashville's reputation as Music City worldwide. Generously illustrated with rare photos from the museum's archives, this book traces the story of RCA Studio B - from its birth through the city's striking musical evolution, to its existence today as both working studio and tourist attraction - and celebrates a magical, bygone era.