The Realist Guide to Religion and Science (Paperback) 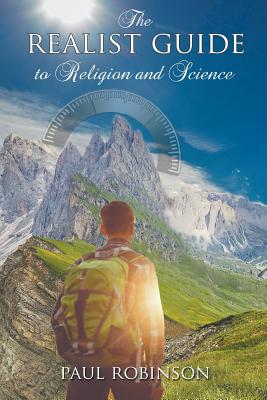 The Realist Guide to Religion and Science (Paperback)

Why do some religious believers slaughter those who refuse to convert to their faith, refuse scientific evidence for an ancient universe, or hold God to be an utterly arbitrary being? Why do some scientists believe that universes pop into existence from nothing, that aliens seeded life on earth, or that fish turn into reptiles by chance processes? The answer, for both, is the same: the abandonment of realism, the human way for knowing reality. In The Realist Guide to Religion and Science, Fr Paul Robinson explains what realism is all about, then undertakes an historical exploration to show how religion and science become irrational when they abandon realism and intellectually fruitful when they embrace it.