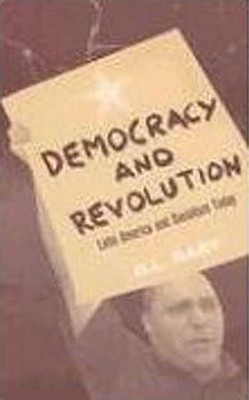 'A useful corrective to the mountain of lies published in the media and circulated by New Labour toadies.' --Tariq Ali  'A thoughtful examination of the revolutionary experience and traditions of Latin America.' --Richard Gott, author of Cuba: A New History, and Hugo Chávez and the Bolivarian Revolution