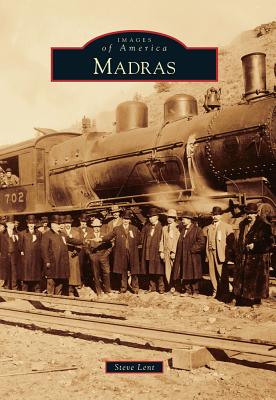 
Special Order—Subject to Availability
The area where Madras now stands was originally known as The Basin. Sheep and cattle operators first utilized the site, where Willow Creek also flows, as a grazing zone. The Basin area was eventually settled by homesteaders in the late 1880s, and the location of present-day Madras is situated on the land of four early farmhouses. Madras was incorporated on March 2, 1910, and became a commercial center with the arrival of railroads in 1911, earning the nickname Gateway to Central Oregon. With the arrival of irrigation water from the Deschutes River by means of the North Unit Project in 1946, intensive farming began in the surrounding areas, kicking off a new era in Madras.