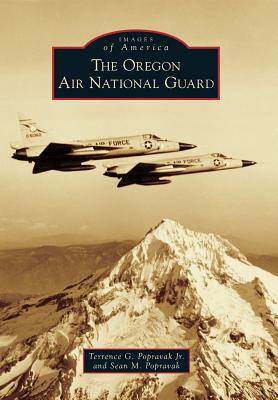 
Special Order—Subject to Availability
As the storm clouds of a world war gathered in the spring of 1941, Maj. G. Robert Dodson said, We've got people, we've got a place, and we're ready Oregonians responded to the call to arms as the United States prepared for the coming conflict. In April 1941, the Oregon National Guard's 123rd Observation Squadron became the state's first aviation unit and pioneered Oregon military aviation into the postwar Oregon Air National Guard (ORANG). In the 70 years since its start, the citizen airmen of the ORANG have served their community, state, and nation from locations in Oregon, throughout the United States, and worldwide. They stand ready today to answer the call of duty, no matter when it comes.