Woodley and Its Residents (Images of America) (Paperback) 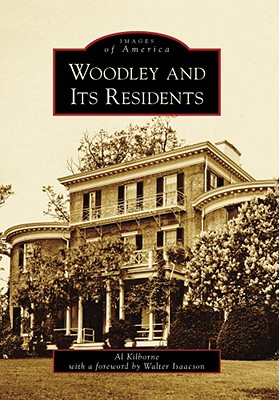 Woodley and Its Residents (Images of America) (Paperback)


On Our Shelves Now at:
In 1801, on a ridge that overlooked the incipient national capital, Philip Barton Key, uncle and mentor of Francis Scott Key, built a Federal-style house and named it Woodley. Its extraordinary vistas, together with its extensive grounds and stables, would subsequently attract a series of residents that not only included two presidents, but also some of the most eminent senators, cabinet officers, generals, and socialites of their respective eras. In a sense, the history of Woodley is a history of the nation. This volume contains 200 years of images that detail the history of the house and the men and women who lived there. In doing so, it persuasively supports the contention that, with the single exception of the White House, no house in America can boast a roster of residents comparable to that of Woodley.