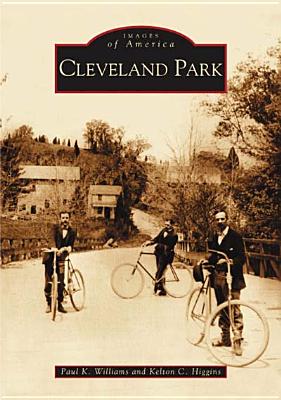 
In Stock—Click for Locations
Once a single 998-acre farm, Cleveland Park can trace its origins to 1740, when large country estates, such as Rosedale, Twin Oaks, Tregaron, and Red Tops, were located here. Alexander Graham Bell and President Grover Cleveland, the neighborhood's namesake, owned such estates, a few of which remain to this day. Although a mere 60 houses dotted the landscape in 1903, the building boom of the 1920s created numerous houses and commercial buildings along Connecticut Avenue. Today, the neighborhood is a modern urban residential neighborhood with many fine examples of American architecture and urban planning concepts. Cleveland Park documents the cultural, social, environmental, and architectural evolution of the neighborhood, offering photographs from the opening night of the famous art deco Uptown Theater and of the first strip mall in America, the Park and Shop. Combined with interior and exterior images from some of the celebrated apartment houses that remain and those of the now-demolished Bureau of Standards complex, this volume is certain to both delight and surprise the reader.