Liberation Day: Our Nation Empowered by the Constitution (Paperback) 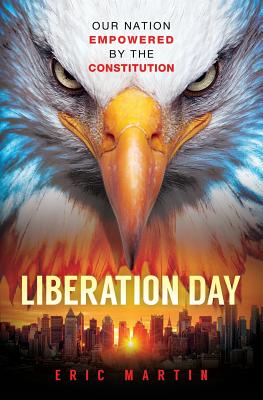 Liberation Day: Our Nation Empowered by the Constitution (Paperback)


Not On Our Shelves—Ships in 1-5 Days
(This book cannot be returned.)
Eric Martin knows that the best government is that which governs least. A libertarian and a follower of Jesus, he campaigned on a less government platform when he ran for the United States House of Representatives in the 2012 Republican primary. Bloomberg Businessweek included him that year in "The Ron Paul Effect," and in 2015 he made national headlines by winning first place in Jet.com's Insider competition. He lives in York, Pennsylvania with his beautiful wife, Melody, and their three wonderful daughters.