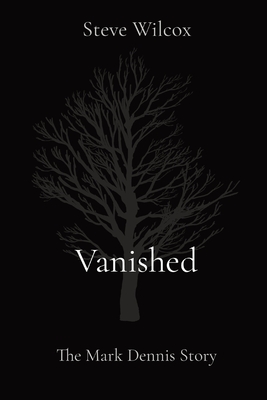 
Not On Our Shelves—Ships in 1-5 Days
(This book cannot be returned.)
On July 15, 1966, Navy corpsman Mark V. Dennis vanished from the face of the earth. He was a passenger on a CH-46 Sea Knight helicopter, code name "Rose-6" when it was shot down near Quang Tri Provence. When the fire and smoke cleared, only fourteen bodies of the fifteen Marines killed that day were recovered. Mark Dennis was known to have been on that helicopter but there was no trace of him. Over the years, three bodies have been identified as Mark's. There was a body examined at Phu Bi and for which a death certificate was prepared. A different body was placed in Mark's casket and it was positively identified as Mark Dennis through forensic radiology. A third body was found under the Sea Knight's fuselage and also identified as Mark Dennis. For more than three decades, the family has sought to reclassify Mark from KIA to MIA and to find answers to what really happened. They even listed the help of the popular Unsolved Mysteries television program. This is Mark's story from when he enlisted in the Navy in 1964 to the discovery of his final resting place in 2014. It is told by those of us who knew him, and the hundreds of pages of documents amassed by his brother Jerry.