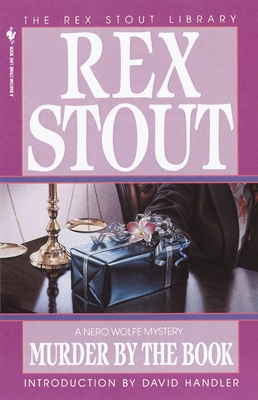 This is book number 19 in the Nero Wolfe series.

It wasn’t Leonard Dykes’s writing style that offended. But something in his unpublished tome seemed to lead everyone who read it to a very unhappy ending. Now four people are dead, including the unfortunate author himself, and the police think Nero Wolfe is the only man who can close the book on this novel killer. So the genius sleuth directs his sidekick to set a trap . . . and discovers that the truth is far stranger—and far bloodier—than fiction.