The New Anthropomorphism (Problems in the Behavioural Sciences) (Paperback) 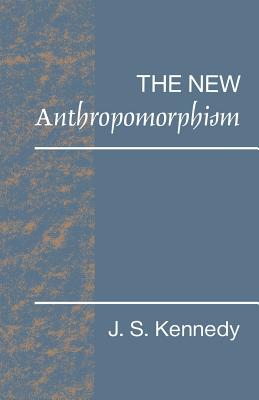 The New Anthropomorphism (Problems in the Behavioural Sciences) (Paperback)


Not On Our Shelves—Ships in 1-5 Days
(This book cannot be returned.)
John Kennedy's thesis is that anthropomorphism is not necessarily dead, but is lurking under different disguises. In fact, it still affects research, but is often unintended and therefore it goes unrecognized. He provides ample documentary evidence of the way researchers unconsciously slip into anthropomorphism. The book contains nineteen essays on behavioral concepts that have seldom been identified as anthropomorphic, but in fact bear that connotation and lead to mistakes. Some of these, such as search images in birds and the learning of grammatical language by apes, have been seen as errors after a time. A greater number, such as efference copy, goal-directedness, cognition, and suffering in animals, are still current though not yet regarded as erroneous. We can hardly hope to cure ourselves altogether of thinking anthropomorphically, and it can be very useful as a metaphor. The final chapter outlines things we can do to minimize the damage anthropomorphism does to the casual analysis of animal behavior.