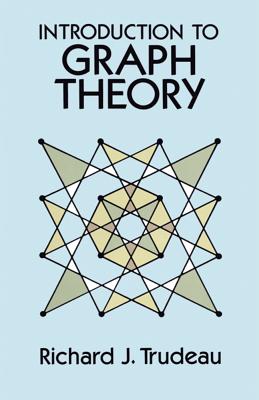 
Not On Our Shelves—Ships in 1-5 Days
(This book cannot be returned.)
A stimulating excursion into pure mathematics aimed at the mathematically traumatized, but great fun for mathematical hobbyists and serious mathematicians as well. Requiring only high school algebra as mathematical background, the book leads the reader from simple graphs through planar graphs, Euler's formula, Platonic graphs, coloring, the genus of a graph, Euler walks, Hamilton walks, and a discussion of The Seven Bridges of Konigsberg. Exercises are included at the end of each chapter. The topics are so well motivated, the exposition so lucid and delightful, that the book's appeal should be virtually universal . . . Every library should have several copies -- Choice. 1976 edition.