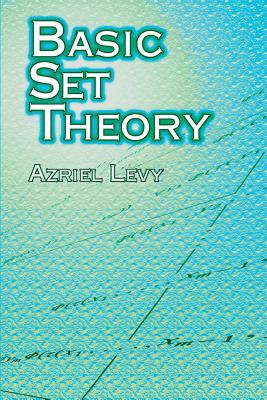 
Not On Our Shelves—Ships in 1-5 Days
(This book cannot be returned.)
Although this book deals with basic set theory (in general, it stops short of areas where model-theoretic methods are used) on a rather advanced level, it does it at an unhurried pace. This enables the author to pay close attention to interesting and important aspects of the topic that might otherwise be skipped over. Written for upper-level undergraduate and graduate students, the book is divided into two parts. The first covers pure set theory, including the basic notions, order and well-foundedness, cardinal numbers, the ordinals, and the axiom of choice and some of its consequences. The second part deals with applications and advanced topics, among them a review of point set topology, the real spaces, Boolean algebras, and infinite combinatorics and large cardinals. A helpful appendix deals with eliminability and conservation theorems, while numerous exercises supply additional information on the subject matter and help students test their grasp of the material. 1979 edition. 20 figures.