The Discourses of Epictetus: The Handbook, Fragments (Everyman Library) (Paperback) 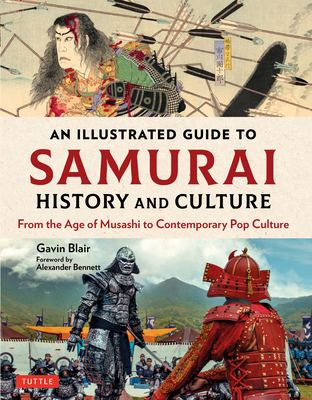 The Discourses of Epictetus: The Handbook, Fragments (Everyman Library) (Paperback)


Not On Our Shelves—Ships in 1-5 Days
For centuries, Stoicism was virtually the unofficial religion of the Roman world The stress on endurance, self-restraint, and power of the will to withstand calamity can often seem coldhearted. It is Epictetus, a lame former slave exiled by Emperor Domitian, who offers by far the most precise and humane version of Stoic ideals. The Discourses, assembled by his pupil Arrian, catch him in action, publicly setting out his views on ethical dilemmas. Committed to communicating with the broadest possible audience, Epictetus uses humor, imagery conversations and homely comparisons to put his message across. The results are perfect universal justice and calm indifference in the face of pain. The most comprehensive edition available with an introduction, notes, selected criticism, glossary, and chronology of Epictetus' life and times.