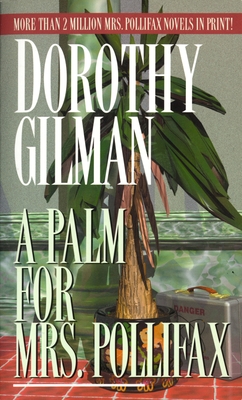 This is book number 4 in the Mrs. Pollifax series.

“What we are looking for—aside from the stolen Plutonium, Mrs. Pollifax—is evil in its purest form.”

This time the mysterious Mr. Carstairs sent her to Switzerland—to a famous health resort where the world’s intelligence agents had gathered.

The mission: to track down a missing package of plutonium. Just enough to make a small atom bomb.

It was a job that suited Mrs. Pollifax’s talents. She was good with people—and good at sniffing out their secrets.