The Road South: A Memoir (Hardcover) 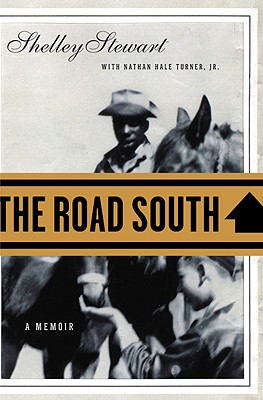 The Road South: A Memoir (Hardcover)


Not On Our Shelves—Ships in 1-5 Days
As a five-year-old in Home-wood, Alabama, Shelley Stewart watched his father kill his mother with an axe. Two years later, Stewart escaped the care of abusive relatives, making a living as a stable hand. A stint in the army led to electroshock treatments for trying to integrate whites-only dances. But despite numerous setbacks, he never gave up his will to succeed. Eventually, odd jobs at radio stations laid the foundation for a 50-year career in broadcasting.

As an African-American radio personality, Stewart reached out to Jim Crow Alabama, using music to integrate his audience. Along the way, he helped launch the careers of such legends as Otis Redding, Isaac Hayes, and Gladys Knight. Instrumental in the Civil Rights Movement, he publicized the words of Dr. Martin Luther King, Jr. A remarkable witness to and participant in the momentous social changes of the last three decades, Stewart, now a successful businessman and community leader, shares his courageous personal story that shows the indomitable strength of the human spirit.