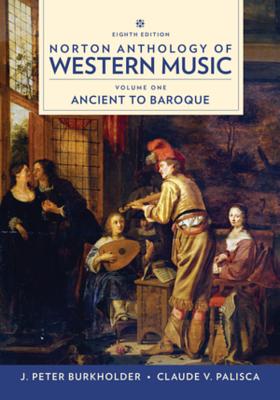 The definitive history of Western Music

The definitive survey, combining current scholarship with a vibrant narrative. Carefully informed by feedback from dozens of scholars, it remains the book that students and teachers trust to explain what’s important, where it fits, and why it matters. Peter Burkholder weaves a compelling story of people, their choices, and the western musical tradition that emerged. From chant to hip-hop, he connects past to present to create a context for tomorrow’s musicians.


Claude V. Palisca, late professor of music at Yale University, began his collaboration on A History of Western Music with the Third Edition. Among his many publications are a history of Baroque music and a collection of scholarly essays on Italian Renaissance music.