The Theory Of Conscious Harmony (Paperback) 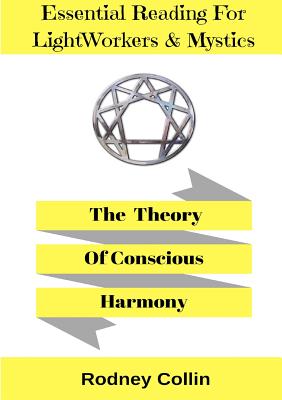 The Theory Of Conscious Harmony (Paperback)


Not On Our Shelves—Ships in 1-5 Days
(This book cannot be returned.)
Before Paulo Coelho and Echart Tolle, came Rodney Collin. Rodney Collin was closely associated with P.D. Ouspensky. In 1948 he moved to Mexico to carry on the study and practice of the ideas received from Ouspensky and Ouspensky's teacher, Gurdjieff. During the next few years he corresponded with a large number of people, from many walks of life, all over the world, who sought to understand the Fourth Way - a path of spiritual discipline to be pursued in everyday life. After his death in 1956 his letters were collected and edited by those who had been working with him, and were issued in the form of this book.