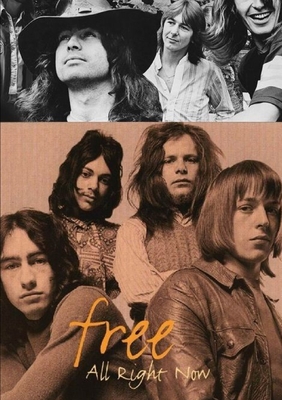 
Not On Our Shelves—Ships in 1-5 Days
(This book cannot be returned.)
Free were a rock group formed in London, England, UK during 1968, best known for their signature song 'All Right Now' (1970). They disbanded in 1973, lead singer Paul Rodgers going on to become the frontman of the group Bad Company, which also featured his Free bandmate Simon Kirke on drums. Lead guitarist Paul Kossoff formed Back Street Crawler during 1975, but died from a pulmonary embolism at the age of 25 the following year. Bassist Andy Fraser formed Sharks.