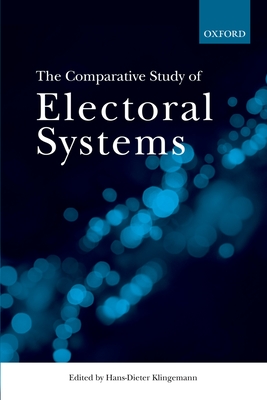 
Not On Our Shelves—Ships in 1-5 Days
(This book cannot be returned.)
Citizens living in presidential or parliamentary systems face different political choices as do voters casting votes in elections governed by rules of proportional representation or plurality. Political commentators seem to know how such rules influence political behavior. They firmly believe,
for example, that candidates running in plurality systems are better known and held more accountable to their constituencies than candidates competing in elections governed by proportional representation. However, such assertions rest on shaky ground simply because solid empirical knowledge to
evaluate the impact of political institutions on individual political behavior is still lacking. The Comparative Study of Electoral Systems has collected data on political institutions and on individual political behavior and scrutinized it carefully. In line with common wisdom results of most
analyses presented in this volume confirm that political institutions matter for individual political behavior but, contrary to what is widely believed, they do not matter much.
Hans-Dieter Klingemann is Professor Emeritus at the Social Science Research Center, Berlin.