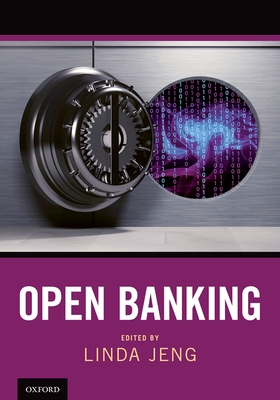 
Not On Our Shelves—Ships in 1-5 Days
Open banking is a silent revolution transforming the banking industry. It is the manifestation of the revolution of consumer technology in banking and will dramatically change not only how we bank, but also the world of finance and how we interact with it. Since the United Kingdom along with the rest of the European Union adopted rules requiring banks to share customer data to improve competition in the banking sector, a wave of countries from Asia to Africa to the Americas have adopted various forms of their own open banking regimes. Among Basel Committee jurisdictions, at least fifteen jurisdictions have some form of open banking, and this number does not even include the many jurisdictions outside the Basel Committee membership with open banking activities. Although U.S. banks and market participants have been sharing customer-permissioned data for the past twenty years and there have been recent policy discussions, such as the Obama administration's failed Consumer Data
Privacy Bill and the Data Aggregation Principles of the Consumer Financial Protection Bureau, open banking is still a little-known concept among consumers and policymakers in the States. This book defines the concept of 'open banking' and explores key legal, policy, and economic questions raised by open banking.