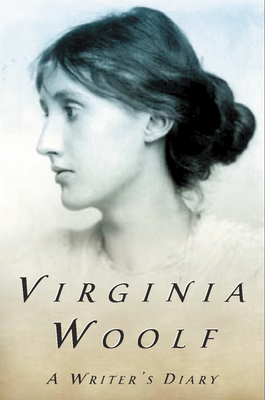 
Not On Our Shelves—Ships in 1-5 Days
An invaluable guide to the art and mind of Virginia Woolf, drawn from the personal record she kept over a period of twenty-seven years.

Included are entries that refer to her own writing, and those that are relevant to the raw material of her work, and, finally, comments on the books she was reading. The first entry included here is dated 1918 and the last, three weeks before her death in 1941. Between these points of time unfolds the private world—the anguish, the triumph, the creative vision—of one of the great writers of the twentieth century.

“A Writer’s Diary . . . is Virginia Woolf . . . The whole vibrates with the ups and downs of a passionate relationship . . . in the intensities, variations, alarms and excursions, panics and exaltations of her relationship to her art.”—New York Times Book Review

Edited and with a Preface by Leonard Woolf.
VIRGINIA WOOLF (1882–1941) was one of the major literary figures of the twentieth century. An admired literary critic, she authored many essays, letters, journals, and short stories in addition to her groundbreaking novels, including Mrs. Dalloway, To The Lighthouse, and Orlando.